A while ago I saw amBX online, a lighting system for your computer that changes colours depending what is on screen. Kind of cool but not really necessary. However, after receiving my Phillips Hue lights, I wondered if I could hack together the same thing. 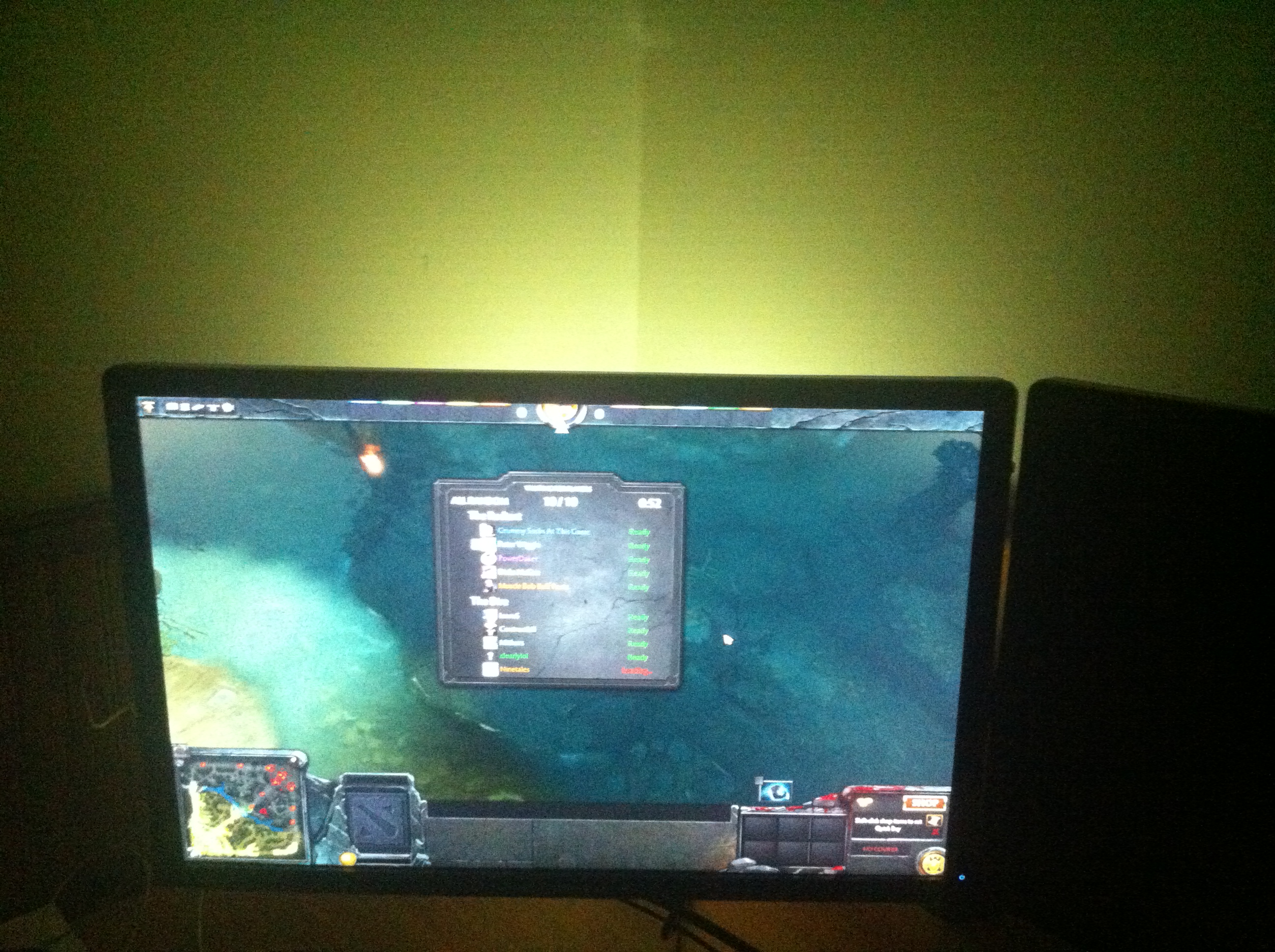 So I did, and it was surprisingly easy - less than 80 lines of code! Here’s the general idea:

It’s a little awkward to use right now but works pretty well as a proof of concept. I’d like to make the transitions a little smoother, and work out exactly how fast I can trigger this to occur. Preferably I’d have the light go out when the computer shuts off, too - but that might be better as a separate script I think. We’ll see.

In the mean time, check it out on Github if you’d like: