There are plenty of video games that match the bullet points on an imagined box for Hotline Miami. Plenty of senseless killing, fast action, gratuitous violence - it sounds like just another game action game, so why does it feel so different? It’s hard to rave about the game without using phrases that are so overused they just sound generic (heart-pounding, gripping), but I think they are accurate. 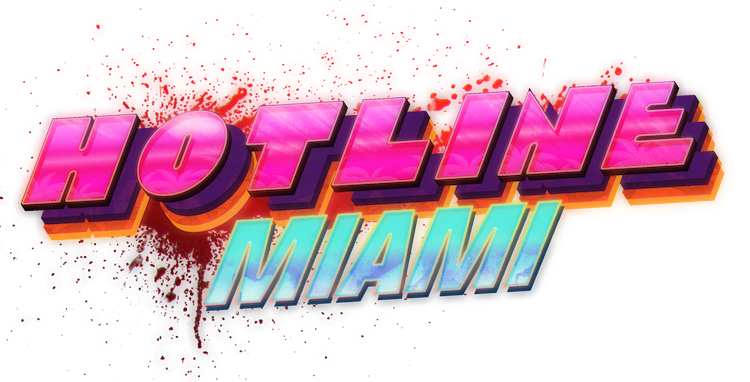 On the other hand, the game also is very effective at making me feel… gross? Like a fever dream hangover, the low-fi 80s aesthetic and alternately dream-scene-like then high-tempo music create an effect that is, at the least, disconcerting. First, I load up the game to this music. Then begin play, entering a wild frenzy of violence. Last - and what an excellent design choice this is - once I’ve slaughtered every being in the level, I return through the carnage that you’ve created to my car, with music like the end of a bad trip playing.

Hotline Miami plunges me into violence, making it so urgent and exciting that I lose sight of the brutality of it all, and then abruptly slaps me in the face to wake me up to it all, walking through the horrors I’ve created - did I really do all this? All these bodies, I remember running through these corridors and attacking and dying and attacking but it’s a shock to be confronted with it. I’m disturbed in a way I haven’t felt before.

The game is couched with a vague, drug-inspired storyline - the player receives vague phone calls asking him to kill everyone at a certain location, and eventually he is lead to the source of the calls - but I must admit it was difficult to follow for me and I ended up paying little attention to it. Instead, I recommend just sinking into the hazy, suffocating aesthetic of neon lights and pulsating electronic music, and experiencing the violent synesthesia that is Hotline Miami.