I’ve put about ten hours into the Battlefield 3 beta now, after getting in once it went public, and my general feeling about the game has changed from eager anticipation to mild disappointment and frustration upon release to now feeling pretty confident about the game. It definitely has some flaws but it’s captured the excitement and fun of the previous games well. 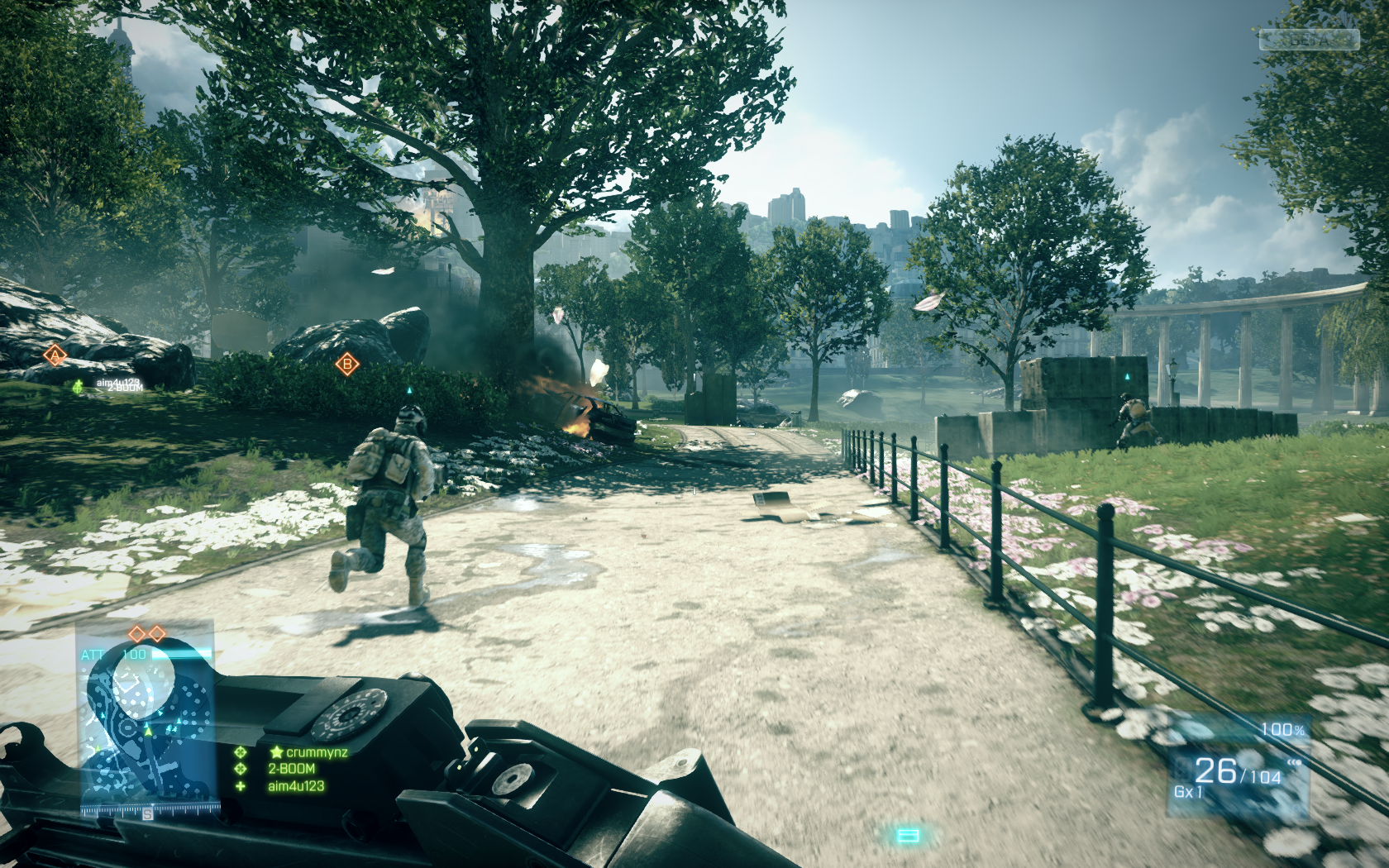 At best, the multiple interfaces required just to launch BF3 are an annoyance, and at worst are needlessly complicated. Origin is responsible for launching Battlelog, which is kind of a web based Steam Overlay that provides server browsing, a friends list, and VOIP, except when you’re in game you actually get an overlay which is provided by Origin. The worst of this odd integration (or lack of) is that Origin and Battlelog have two separate friends lists. You can import friends from one to the other, but I have to wonder why this is necessary at all. If EA wants to compete with Steam by offering their own complete vertical integration, they’re confusing me here.

On the other hand, I don’t actually mind browsing servers via a website, it turns out. It’s far more responsive than any other Battlefield game’s server browser, and it does its job well. The stat tracking has been present in previous titles to some extent, and it’s all nicely visible here too, showing exactly what upgrades and awards you have and what is next.

It’s tough to tell what is part of beta and what is not. Some of the minor issues, like falling through the world at times or odd flashing on the screen, I hope to have resolved. But others I doubt we’ll see fixed, at least until a few patches down the line. (It’s worth remembering that my memories of BF2 or BF:BC2 are largely after a few patches…) 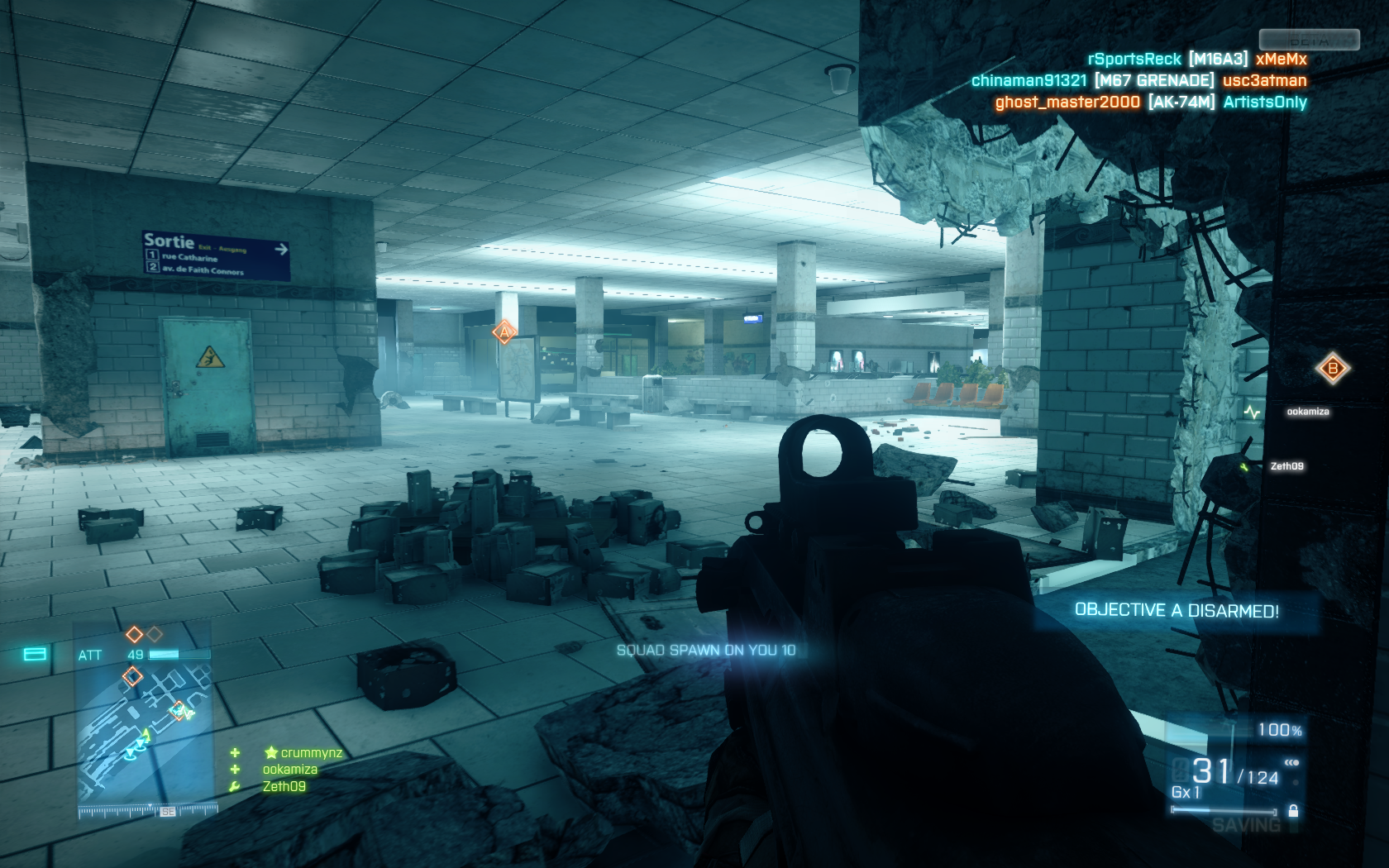 The good is great

Still, despite my annoyances above plus the odd crash, I’m playing the game a ton and having a lot of fun. The game (especially the indoor sections) does a great job of funneling people into choke points, giving a great sense of intense combat, while still allowing paths around so you can surprise unsuspecting squads as they cover a hallway. I’m not a huge fan of the first stage of Operation Métro, but I love the middle two, when the open sniper-friendly areas give way to up-close-and-personal combat.

There’s a few nice changes for the series as well. Reviving is harder than BF:BC2 (you can no longer revive through walls it seems), and once revived you’re still on the ground with your pistol out, until you stand up (‘accepting’ the revive) where you can use your primary weapon and other abilities. You can use one button to knife or throw grenades, but you can also swap to those weapons like the old days. Knifing from behind is a one-hit-kill (with an initially impressive but eventually annoying animation), but from the front it seems to take a few swipes.

Mainly, the game feels like a Battlefield game. At least, Battlefield’s infantry combat. At this point I’m pretty excited for the final release, and expect to get quite a bit of play out of the game. Until then, here’s a few tips: